Considering this Opiate Epidemic we currently face—that’s been a huge societal obstacle! And the sadness of addiction is that it manifests in more ways than one, completely manipulating a persons mindset.

What makes the Opiate Epidemic one of the scariest is because these addictions typically begin at the hands of a physician. A person maybe experiencing slight pain symptoms which are most likely due to underlying health issues—instead, the pain is treated with opiates.

Oftentimes, the biggest failure occurs Systematically. The increasingly high morbidity rate associated with Opiate Abuse is alarming. As the numbers continue to climb, we can’t help but ask, “why haven’t the amount of substance abuse treatment options increased?”…..

END_OF_DOCUMENT_TOKEN_TO_BE_REPLACED

Many of you may, or may not be aware of the topic we are about to discuss with you. So, please allow me to further explain. First, exactly what “Pharmakeia” is, or what it means according to a biblical perspective.

Pharmakeia, which is a Greek word used in the Bible, is a warning to us. It basically translates into “Pharmacist”. You may ask where I’m going with this, but just continue reading and you will see.

In the Bible, it speaks of “Pharmakeia” as sorcery. However, it’s not just any sorcery, it’s referring to the use of medicines, and drug spells. I wanted to touch on this topic because right now, we are facing an opiate epidemic. However, our problems extend far beyond that.

The havoc of destruction that addiction brings upon a persons life is indescribable, and it’s hard for those who have not endured it to be able to understand it. The toll it has taken on my own personal life was enough to light a fire under my ass!

From losing family members to losing myself along the way, I was becoming enthralled with the suffering opiates had brought upon us. The saddest part of all is that a majority of opiate use in my family began at the hands of a Doctor writing a script.

For 11 years, I stood by helplessly, an addict myself, watching the battle unfold—between either losing family to overdose, or had lost them a long time ago to the drug world. Once I had lost my grandma, is when my love for learning new things had been sparked alive for the first time in 11 years.

My Grandma also used opiates for pain relief, until it turned into a need for more. Although, she did not pass away from overdose—I do believe the long term use of these poisonous pharmaceuticals played a contributing factor to her death.

The cause was listed as “breathing related”, and we were told that she must’ve been experiencing sleep apnea. My grandma was a sufferer of sleep apnea, and the fact that there was chunks of food lodged in her airway—lead them to believe she choked in her sleep due to sleep apnea.

We may never know exactly what occurred, but losing her had put me on a whole new path of discovery. I was enraged that opiates had claimed the life of my cousins, and left the aftermath of a destructive storm just rip through my uncle’s life.

This is when I began showing even more interest towards religion, and becoming more in touch with God. It is through this that the real knowledge began to become apparent—the scripture of the Bible. Well, through my research, I’d stumbled upon the word “Pharmakeia”—Greek word, which in English, translates to “Pharmacy”, or “Pharmacist”. 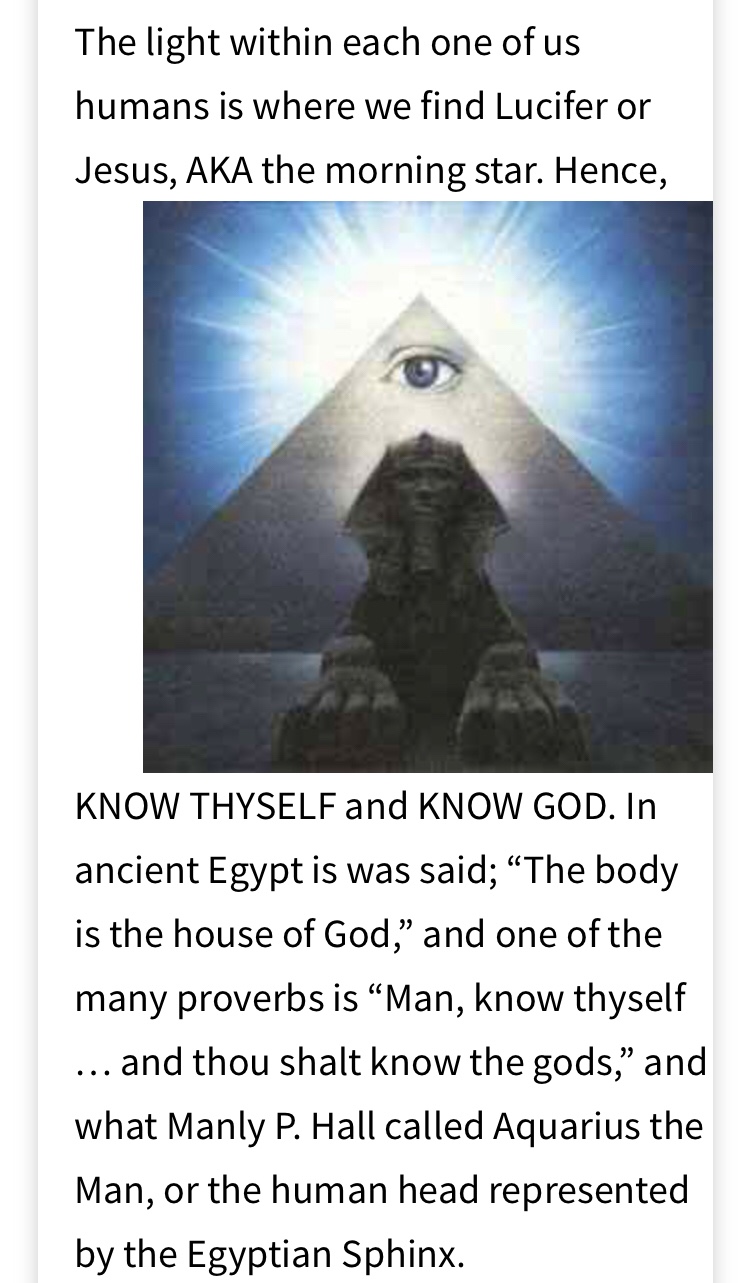